Apply for a home mortgage without complexity or added fees.

What Are Jumbo Loans?

What Are Jumbo Loans?

Especially in areas where housing values are quite high, jumbo loans are a common part of the financing process. Many people have heard the term but don’t quite understand what it means or in what situation you would need to obtain one. While jumbo loans are often used for high-value homes, inflated market prices in some areas mean that even a modest home can sometimes require one.

What Is A Jumbo Loan?

A jumbo loan is a mortgage loan for an amount that is in excess of what is considered a conventional loan. The maximum amount for a conventional loan is determined by the government-sponsored agencies Fannie Mae and Freddie Mac. That limit depends on the area of the country in which you live.

Any mortgage that is higher than these amounts is considered to be a jumbo loan.

With the housing market having lost some ground, jumbo loans are not as popular or as common as they once were. Housing prices have dropped in most areas, meaning that homes that previously required a jumbo loan no longer do.

This also means that the number of lenders offering jumbo loans has been reduced quite a bit. Since a jumbo loan comes with more risk than a conventional one, fewer lenders are willing to provide them. Along with that increased risk comes the main method lenders have of protecting themselves from a potential default—increased interest rates.

Interest rates on jumbo loans are generally higher than on conventional loans, and lenders often shy away from these types of loans. There are still lenders, however, who will provide jumbo loans to those who need them.

Should You Take A Jumbo Loan?

If you are looking at homes that will put you on the border between conventional and jumbo, you might want to consider staying on the conventional side due to the extra expense of having a jumbo loan. They carry higher interest rates and also usually have higher closing costs. Jumbo loans can also be more difficult to refinance.

Before taking out a jumbo loan, do your research on the neighborhood so that you have a good idea of the stability of home values. This will help you to avoid finding yourself upside down on a jumbo loan in the future. 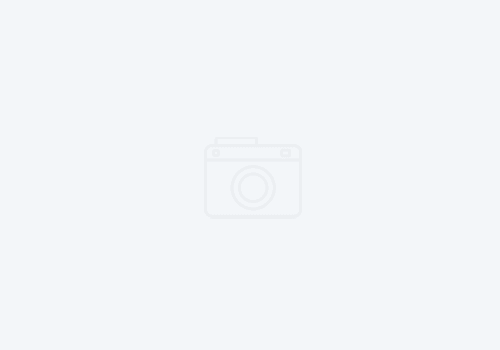 When Should You Not Refinance Your Home